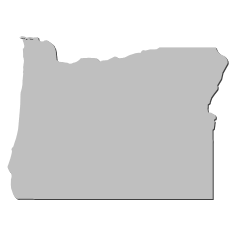 States that chose to assess individual income tax to residents can chose one of three different methods regarding filing: Joint, combined, or a mixture of the two. Oregon uses a joint filing system, which adds the incomes from both spouses in a married couple, and taxes it based on a single amount, similar to the way the federal government taxes income. In Oregon, registered domestic partners are taxed the same as married couples according to the joint filing system used by the state.

The tax base at the state level is the resident's federal adjusted gross income, and many of the rules regarding which income is taxed are the same, though some major differences do occur in some areas.

The following sources of income are exempt from inclusion in the tax base as it related to state taxes:

eTax.com works with the IRS and state revenue services to bring you the latest tax laws, forms & schedules.